From an active campaign, your supporter will press the “Start Your Own Campaign for <nonprofit name>” button. This takes them to the P2P campaign creation page. The campaign they create will be a child campaign of the original active campaign. 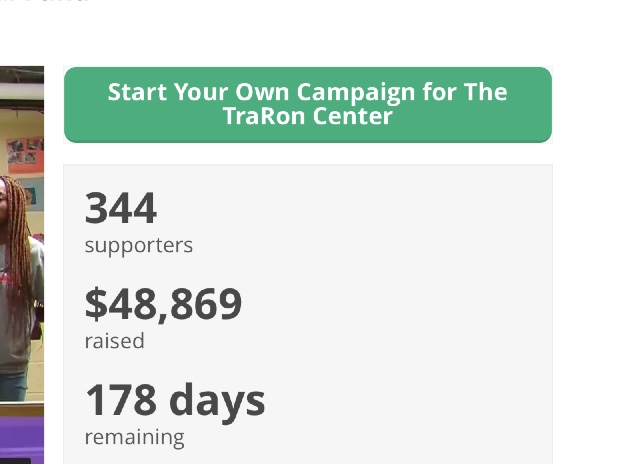 They will be brought to a page to create an account in a few easy steps then add their name, location, and a short testimonial on why they support your organization.

Your original campaign will be copied over and presented with the information they provided in the few clicks it took to create their P2P campaign. 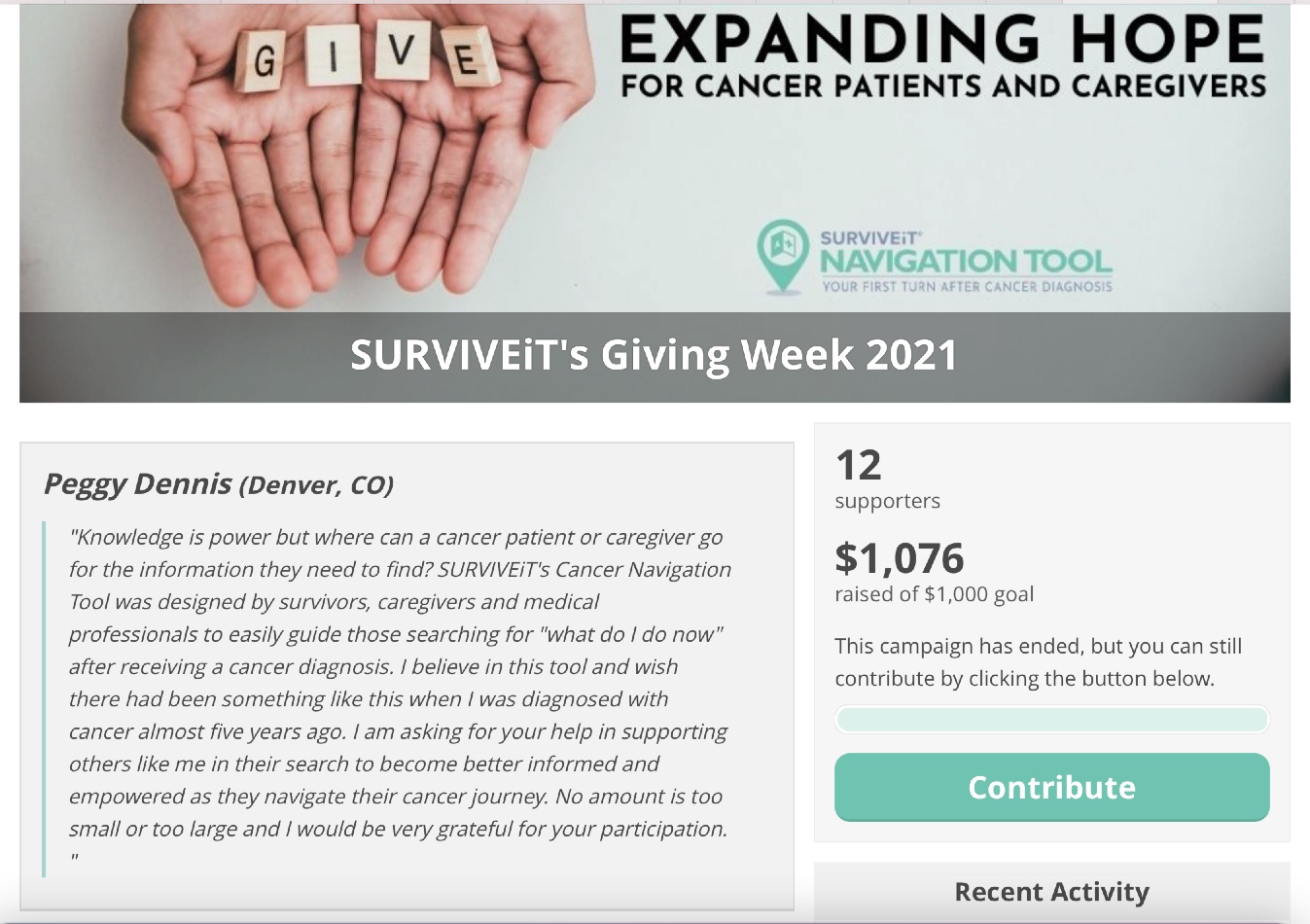